When I awoke today, I thought I was dead. I had ascended to Heaven because I was in paradise. Frantically I began to wonder why I had died and then I realized that I was, in fact, in paradise but I hadn’t kicked the bucket yet. I just woke up in Capri, Italy. 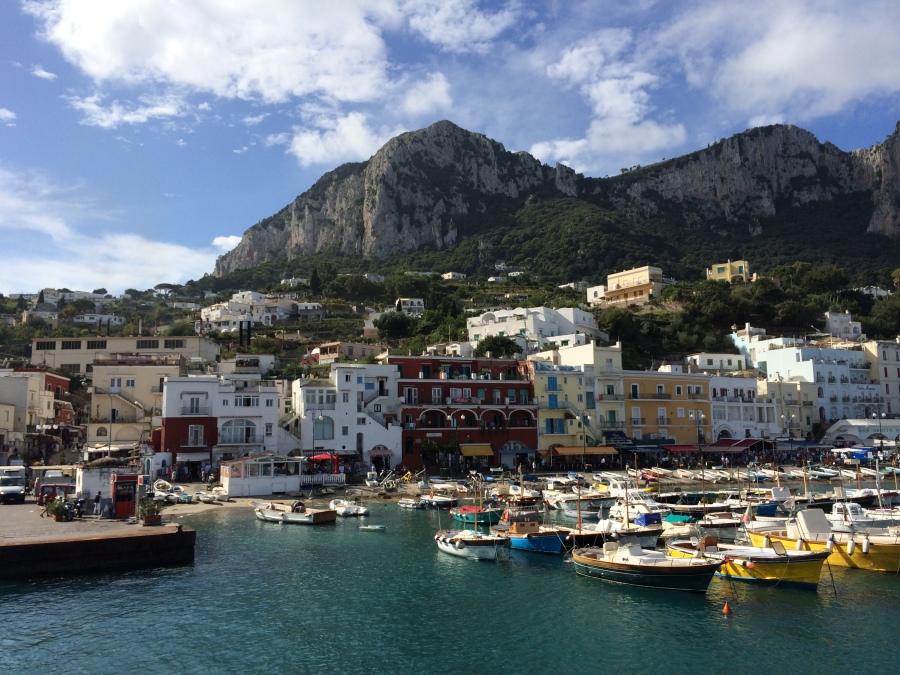 That little island cannot be described by words, but I’m going to try to the best of my ability. The water surrounding it is royal blue. Not that blueish shade you usually see with ocean water. Not sky blue. Not navy. Not brown-murky-lake color. Royal blue. One of my friends wanted to bottle it and see if it tasted like Kool-Aid. Surrounding the island are rock formations, positioned as if they were hand-placed, carved like statues, and peppered with color. The island itself is a canvas with every shade of green used, mixed with the spectrum of yellow, pink, orange, red, and white houses and sailboats. It will almost bring tears to your eyes.

My friends and I went on a boat tour around the island to take the beautiful place in. Here is the result: 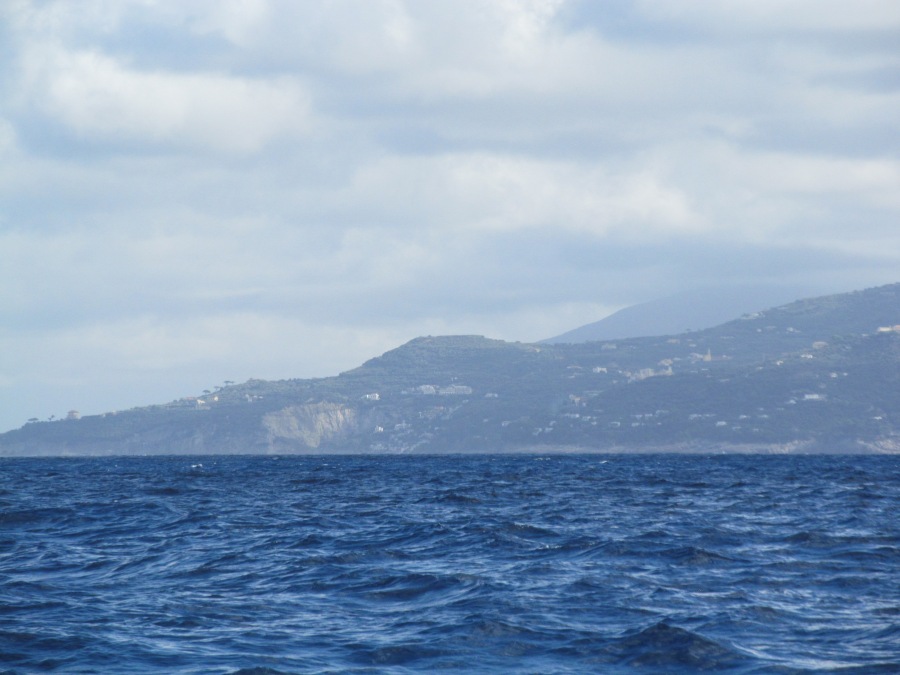 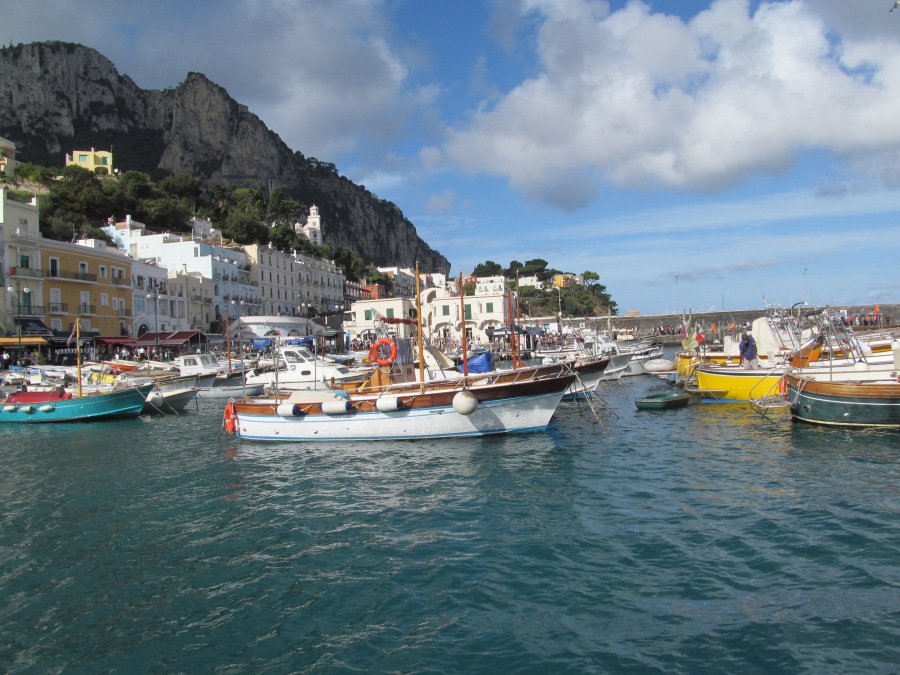 Although my trip is only halfway over, if it ended right now, I wouldn’t even make a fuss. Capri was literally the most majestic, beautiful place I’ve ever seen, and I seriously doubt I’ll be able to top its wonder anytime soon. That’s not to say I cannot find fascinating places though, because after we left the island today we encountered a place not nearly as beautiful, but equally as intriguing. Stay tuned.